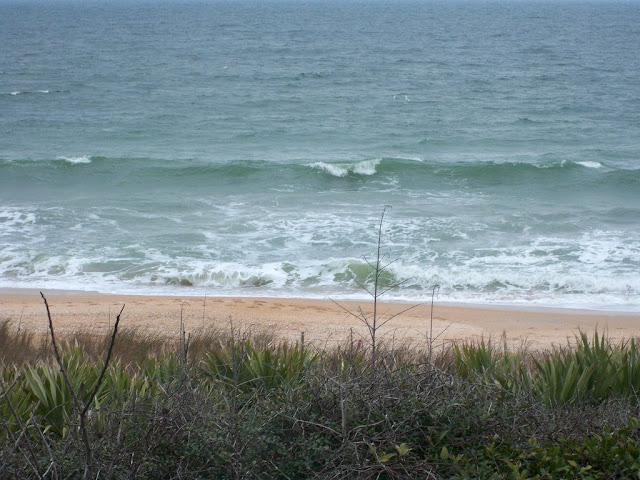 It’s Hurricane season here in Florida. A proclamation that doesn't bother me much anymore. I’m from Buffalo, NY, afterall, which makes me an old pro at inclement weather. Besides, a hurricane is just a blizzard with rain. Personally, I prefer blizzards over hurricanes.


A hurricane is messy; scattered leaves, branches, live wires, and whole trees. A blizzard; there’s just a lot of snow. Snow is hazardous in blizzard conditions, but inhabitants of snowy-inclement weather know when to stay home and ride out the storm. And if the power should go out, well, you just put on more clothes and snuggle under the blanket with your honey. If your power goes out during a hurricane, you can take off only so many garments, without being called an obscene name, because you’re so incredibly hot and sticky and thirsty. If anyone mistakenly touches you, you just want to scream and lash out, crying “Where is the power, for the love of God?!” Even the pool in the backyard isn’t comfortable anymore, the twigs and bugs that float around in the pool…ick!

In 2004, the year of the endless hurricanes, our tree fell…twice. Early in the storm, half the tree fell across the yard and into the street. Later on, the other half of the tree decided that it was time to join the first half, this time,falling in the opposite direction…across the roof and taking the electrical lines with it. Being drilled in hurricane etiquette, Jonathan ran from his room to the center hallway of the house (the safest place), as the tree fell right over him while he played on his X-Box. Our power was out for a whole week. That was the week of my discontent, where going to K-Mart was a welcome distraction, just to get some good, fresh air-conditioning!

In conclusion, I have no clue why anyone settled in Florida those many, many years ago. It’s just one big swamp. I mean, the mosquitos alone must have been enough to drive those pioneer housewives insane, not to mention the monster “palmetto” bugs (we Yankees refer to them as “roaches”)! Sure, we get maybe two beautiful months of lovely breezes and brilliant skies, but the rest of the year is just endless heat! And those palmetto bugs/roaches are really gross!

Why am I writing about hurricanes vs. blizzards? Because I self-imposed a moratorium on my political views on Facebook an I have to ramble express myself somewhere, somehow. This happens to be my venue.

Patti! I haven't been up-to-date in the blogging world lately, but I love reading yours! You're posts always make me smile. You are too funny!